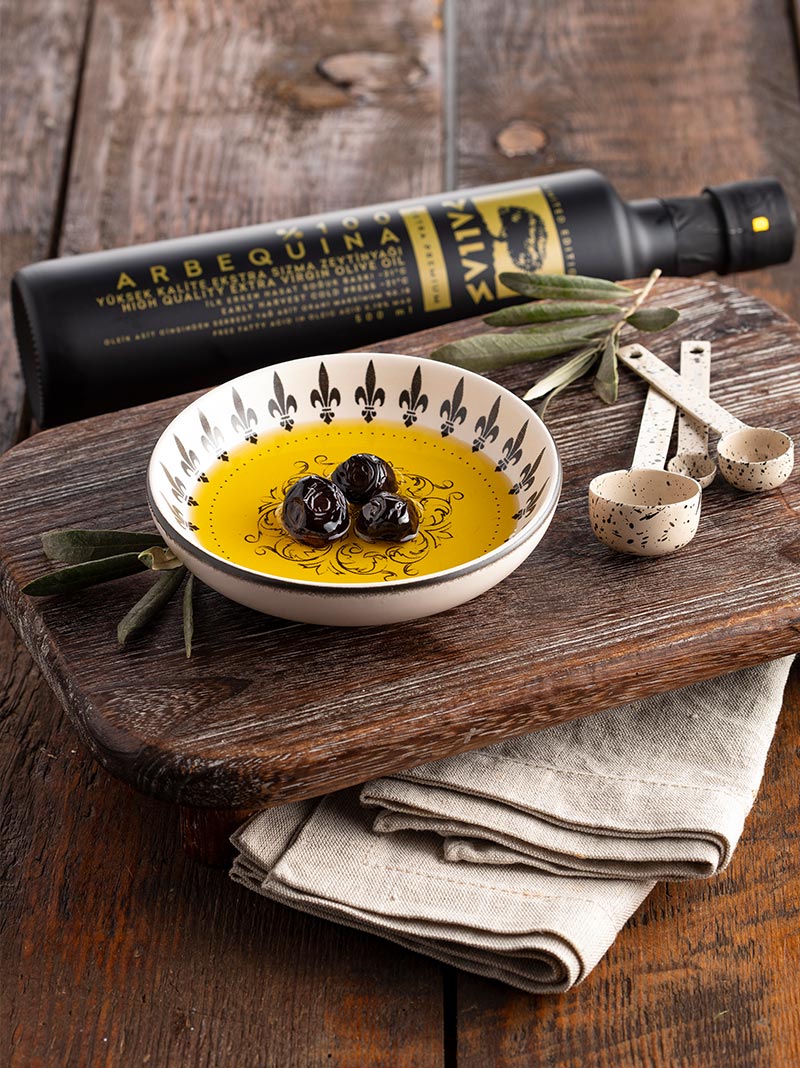 It is rumored that a competition is held to determine who will be the protector ruler of a newly established city. As a result of various encounters, the god of the sea Poseidon and the goddess of wisdom, art, inspiration and peace Pallas Athena are the last ones in this fierce struggle. The final competition to determine the winner is determined by Zeus: the god or goddess who offers the most precious gift to humanity will be the ruler of this city. Poseidon creates a powerful horse that can run as fast as the wind from the sea, which will be very useful in wars, and brings it to the attention of the assembly. Pallas Athena's gift is an olive branch. This tree will grow and stay alive for centuries, from the fruit of the tree a healthy liquid will be obtained that will help add flavor to the dishes. This liquid will also be used for health and beauty as well as nutrition. The winner of the race will be Pallas Athena. And this olive tree, which is his gift to humanity, has now become a symbol of peace and a representative of settled culture and fertility.

Olive oil, which has been used as an extremely valuable liquid all over the world since ancient times, is also consumed more and more every day in our country. However, despite the increase in consumption, the rate of quality olive oil in this consumption is unfortunately quite low. Based on this fact, we set out in 2017 to produce the most elite and high-quality olive oil in the world and starting from our country offer it to all the people in the World. We grew the Arbequina olive trees, from which the world's best quality olive oils are obtained in Manisa, and we created the Pallas brand with the oils we obtained from these olives.

Our research has shown that although there are good olive oils produced from very rare olive species in our country, it was not possible to obtain the quality we wanted in terms of both acidity and rich phenol compounds. As a matter of fact, the olive trees and oils that come to forward in international elite olive oil competitions unfortunately did not include the traditional types that are frequently found in our country. From this point of view, We started off by asking the question. "Which olive species give the best quality oils in the world?"

The answers always led us to the same path: The world's best quality olive oils were usually produced from the olive tree called Arbequina. In fact, although Arbequina appears to be a type of Spanish olive tree, its origin belonged to our lands and was obtained by grafting/crossing different types of olives with olive saplings taken from Mesopotamia to Spain in the early 20th century. In other words, half of Arbequina's origins originally belonged to our geography. As a second step, we conducted a research on the soil, climate, altitude and wind where Arbequina would grow best in Turkey. As a result, we have seen that Kıranseyh village of Manisa Köprübaşı district by overcompensating all these criterias is the most suitable area for production. And we determined our olive grove as Kıranseyh. On 700 acres of land in total, we have brought everything to these days by starting from scratch in and around Kıranseyh

Our gardens, which spent the first four years with "good agriculture", switched to organic agriculture as of 2021. Acting by blending traditional and modern agriculture techniques , Pallas has come to the point of presenting the world's most elite olive oil to the World by undertaking all the necessary equipment and responsibility for the best olive oil quality. 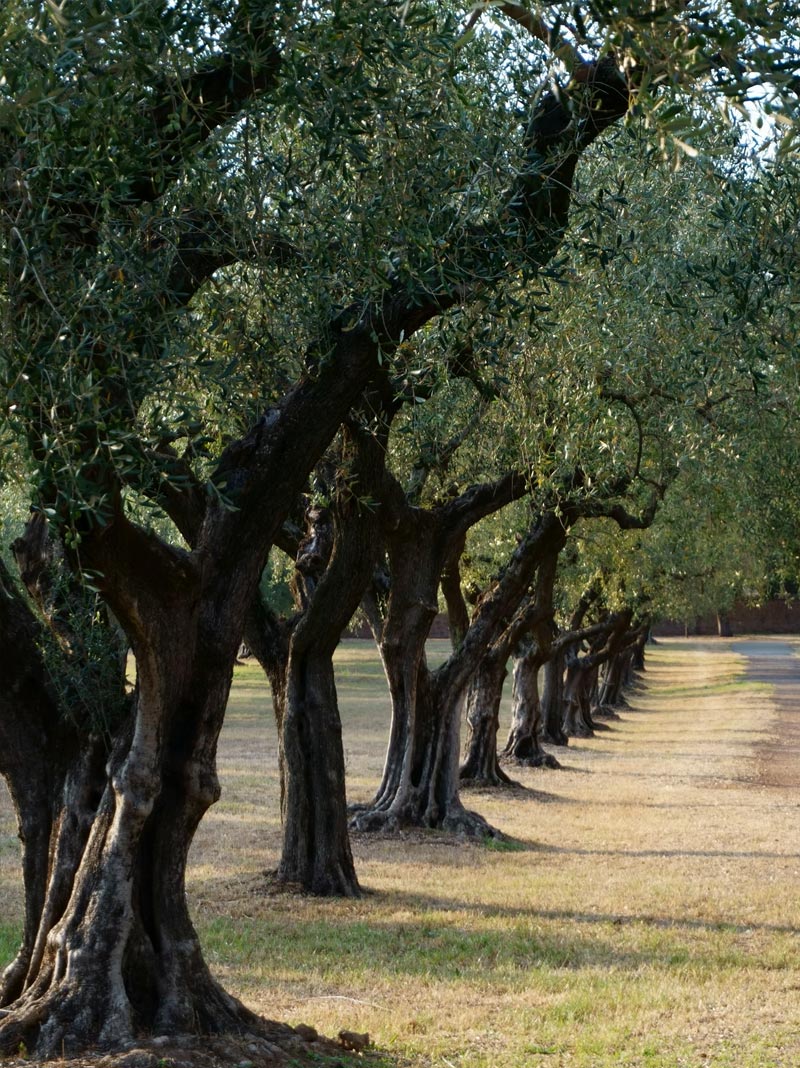 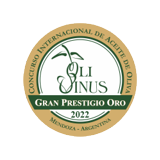 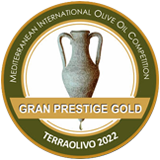 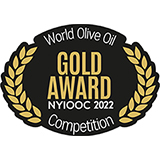 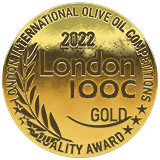 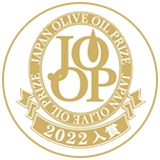 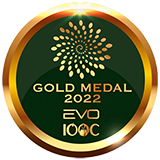 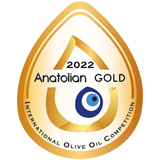 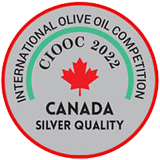 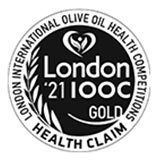 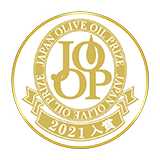 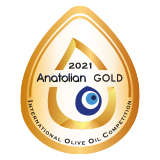 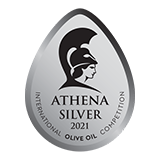 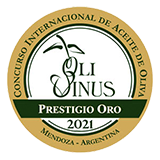